This will probably be the easiest post I will ever write. I love movies! Watching and discussing movies is one my greatest passions. If you ever want to get me off topic, just ask my opinion of a movie that I’ve seen. I am going to pull the reigns back on myself for your sake. I thought this post could serve two purposes: 1) discuss some movies that would be good to watch with your children; and 2) offer some alternatives for an older audience. I won’t be providing summaries of the movies, but instead sharing why I believe these films are worth a watch. With that said, let’s grab some popcorn and jump right into it! 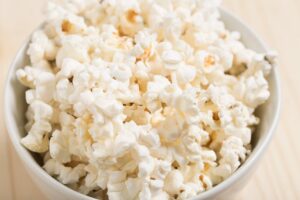 Movies to watch with your children:

Bonus: For fathers to watch themselves (not with children)

I’m sure there are many more classics and treasures that I have missed, but this is a good list to get you started on your toolbox. I hope you enjoy!