It’s Not My Fault

Have you ever done something you truly regret? Is there something you’ve said that has haunted you years afterward? I know I have. Just this morning, I recalled a time when I was in middle school and I got caught copying answers off another student’s homework. 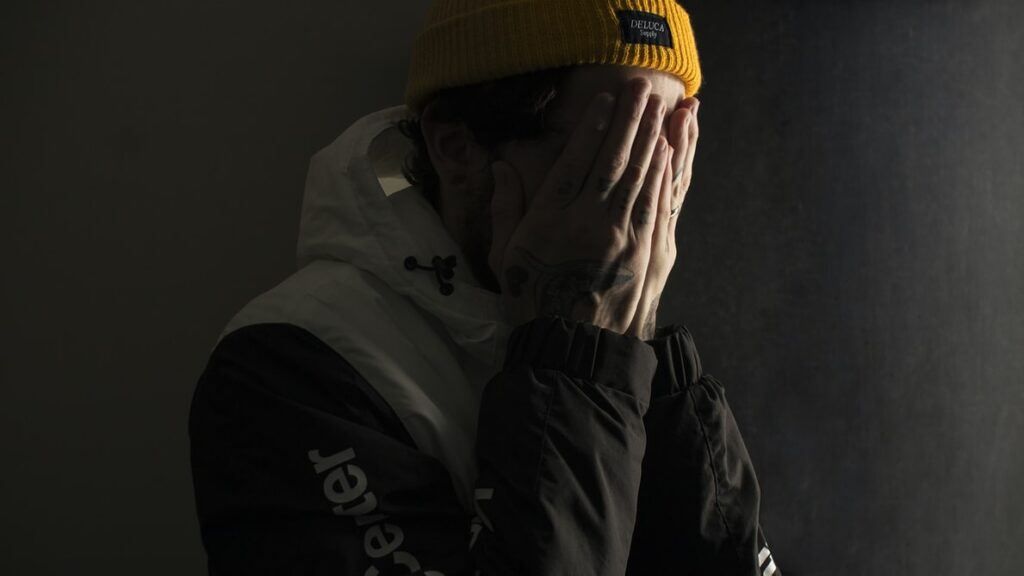 As I remember it, I had walked into class and pulled out my homework to turn in. I was surprised to see that I had not finished the homework as I originally thought. With little time before the start of class, I went into panic mode. I noticed that one of the other students had left her homework out where I could plainly see it. I immediately began copying the answers that she had written down. It wasn’t long before the teacher came in and zeroed in on me. I’m not sure how he knew that I was cheating, but he was aware from the very moment that he stepped inside the room. He told me, and the girl that I had copied the answers from, to bring up our organizers. Our school had special organizers made for each student with a section to keep track of disciplinary marks. The girl became frustrated, as she had every right to be. She turned to me and told me that I needed to stick up for her. When we got up to the teacher’s desk, I said, “Sir, I am responsible for my own actions. She had nothing to do with it.” He replied, “I don’t care. You cheated and she allowed you to. You are both at fault.” Looking back, I wish that I had stuck up for her more. Really, I wish I hadn’t let go of my integrity to begin with. I have a lot of regrets from my years growing up. I have a few from yesterday and today as well. Life is full of them. You and I are not infallible people. We are not going to do the right thing every time. That’s why for this post, I want to talk with you about how we can be strong dads who respond to our failings appropriately.

The greatest threat to our integrity, once we have made a mistake, is pride. Pride is what keeps us from taking responsibility for what we have done or said. Pride can be a positive attribute when it spurs us toward doing what we know is right. I can have pride in my work, which will keep me from slacking off on the job. But, there is another side to pride that can be like shackles around our feet, immobilizing us from doing what we need to. Combating our own pride takes insight. If we are going to address the pride that we experience when we make a mistake, we must learn to recognize it when it appears. Just as identifying our other emotions takes practice (as discussed in the previous post), so it does with pride. Sigmund Freud, one of the most widely respected fathers of modern psychology, proposed a list of some ways that we protect ourselves mentally/emotionally when we experience opposition. These responses are called, “defense mechanisms.” We all use them, and we use them daily. I am going to give a brief explanation of each so that we can determine which traps we most often fall into when we face confrontation.

Repression: pushing unwanted thoughts into our subconscious, as if something never took place. It’s about choosing to deny what has occurred until we no longer believe it actually happened. An example would be someone that has become such a consistent liar that he has lost touch with reality.

Denial: refusing to admit that something has happened, with the awareness that it truly has. This is, from my experience, one of the most used defense mechanisms. An example would be when our boss calls us out on being late to a meeting and we reply, “No, I was on time.”

Projection: placing the guilt of your own actions or words onto another. An example of this would be to put focus on someone else’s short comings in order to take attention away from our own. I would be projecting my guilt if I said, “Yeah, I may have a little bit of a drinking problem. But, my wife is even worse than I am. If anyone needs help, it’s her.”

Displacement: taking our emotions out on something or someone that doesn’t deserve it. When we are upset about something that happened earlier in the day and we go home and take it out on our family, we are using the displacement mechanism.

Regression: falling back to earlier behaviors when faced with stress or confrontation. Think “grown man acting like a child.” When we name call, point fingers, throw a tantrum, or storm out of the room, we are turning toward behaviors that we know are no longer socially appropriate.

Sublimation: substituting an unacceptable action for something more socially acceptable. One example would be “doing research” or “checking it out” when we know that we have no business being somewhere or engaging in something. Another example would be when we tell someone that we are “concerned” for someone else, so that we can feed off some juicy gossip.

If we catch ourselves using these mechanisms, we have to ask ourselves what they are doing for us. Are they taking us places we want to go? Are they keeping us from taking responsibility when we have messed up? If so, we have to grab the reigns and pull this steed to a halt before it tramples over everything that we care about. That’s what pride will do if we don’t take hold of it. We don’t respect people when they refuse to take responsibility for themselves. We become frustrated when we catch someone using an obvious defense mechanism to keep from owning up to what they have done. That’s why we can’t be engaging in these same behaviors with our family and friends. Instead, we have to stop ourselves when we notice that we are starting to put up our defenses. Then we need to take ownership. It’s hard, and sometimes we have to backtrack a few steps when pride has already led us down the rabbit hole. However, if we want to continue to have the trust and respect of those we care about, then learning to fess up is an absolute must. We can be strong for our family when we say “no” to our pride.